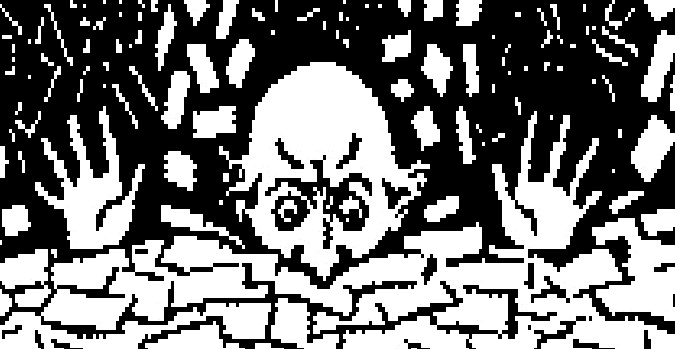 Many (okay, fine, most) of the people I have interacted with lately have been commenting about me (sometimes to my face and sometimes not) on what a grumpy, grouchy, cantankerous anti-social person I have become.

I paused the other day to ponder this development, and to consider what has caused this peculiar predicament. I have certainly not always been this way — I want to understand the process that has transformed me from a friendly and generally lighthearted soul into a sullen and ill-tempered lump of curmudgeon-like flesh.

I worry too much.

Having come to this conclusion, I decided to make a list.

In retrospect, this was (is) another in a long line of spectacularly bad decisions, but I’ll trudge on with this story none-the-freaking-less.

So, I started to contemplate and ruminate about what worries and upsets me – things that fill my mind with dread, anxiety, irritation and all manner of vexitating thoughts.

Yeah, I know “vexitating” is not a word but combining vexation with irritation is vexitation and I am vexitated, damn it.

One vital note – the items on this list are in no particular order of priority or importance; I simply jotted things down as they occurred to me. At any one time – based on the media news cycles, individual moods, and sunspot activity, items may rise to the top or sink to the bottom.

Anyway, here is the list of things I worry about —

Eventually I grew weary and dispirited from adding items to this stinking list, especially as it dawned on me that none of the items from my own uniquely personal worry list were actually on the list.

You know, spectacularly worrisome things like pay the bills, headaches at my work, headaches with my significant other, mowing my grass, regular bowel movements, et cetera, ad nauseum.

After this profound (or amateur found) insight penetrated my bonehead, I realized worrying about such lists – global or personal – was an insidious trap. It was a spiraling vortex from which you cannot escape because – wait for it – there is always something new that will be next on the list to worry about even if you manage not to worry about the item on the list you were currently worrying about…

Good lawd – confusing, but I had cracked the code! Simply stop worrying!

Sadly, that is effing impossible. Rather like getting a politician to cut wasteful spending.

Crap – now I have to add that to the list.

I’m going to find a nice quiet place to curl up and worry.